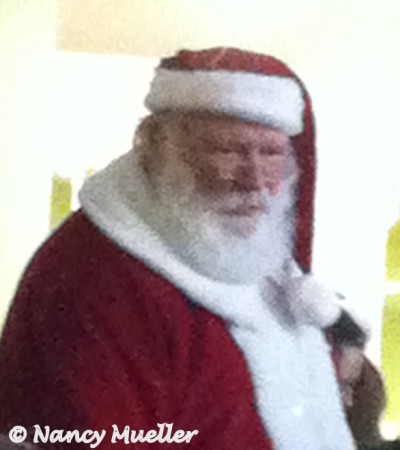 As a special agent on Santa’s Secret Team this year, I was asked by the mirthful old man himself to sleuth out a few stocking stuffers sure to please the travelers on your list. Here’s what I found on my trip around the local mall: 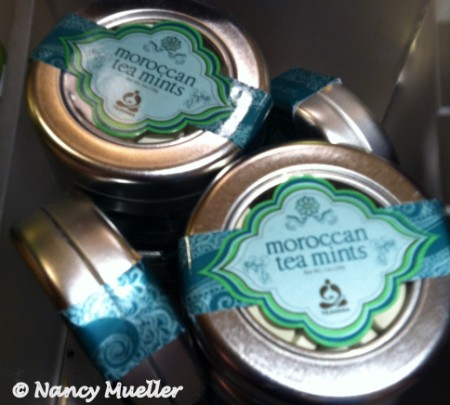 1) Give your wanderluster a magic carpet ride to the African continent with these Moroccan Mints. Not only will the mints help refresh travelers’ energy; the small tin will also evoke memories of previous journeys or inspire a future trip. Price: $3.95 at Teavana 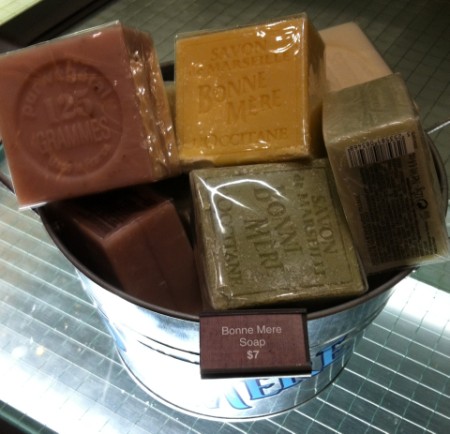 2) With intoxicating fragrances like rose, honeysuckle and lavender, Bonne Mere soaps made by L’Occitane en Provence will soothe the weary traveler at day’s end. Price: $7.00 per bar 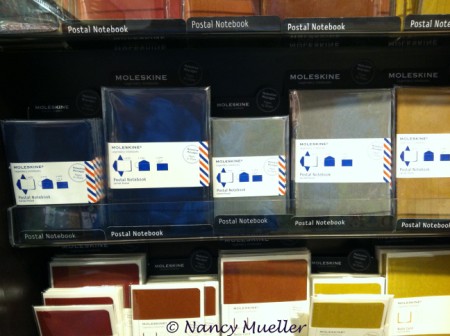 3) Help your favorite wayfarer remember the little details that make a trip so memorable with one of these popular mini-travel journals. Moleskin journals have a certain cachet among artists and writers, though how could you go wrong with these three mini-notebooks of Paris? 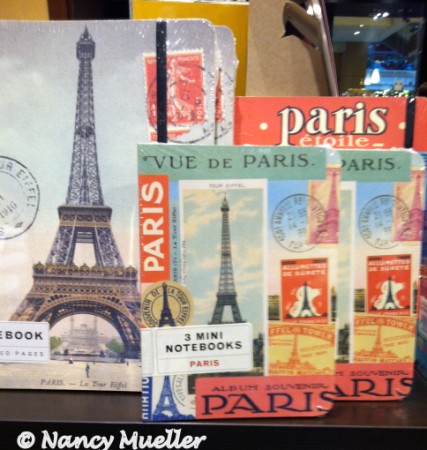 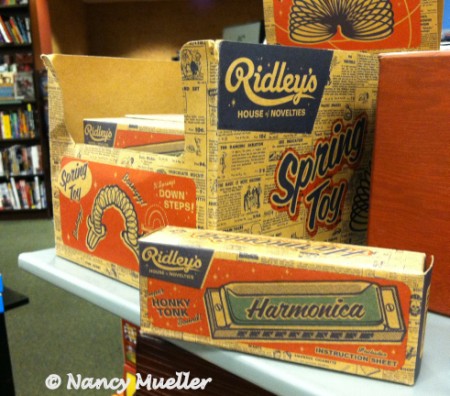 4) Every traveler needs a little music in her life. For the ultimate portable musical instrument, Santa suggests a harmonica to draw or drive away a crowd, depending on the musician. With a unique sound that transcends musical genres, the harmonica can easily fit in your traveler’s pocket and offer solace to a friend far away from home. Price: $6.95, Barnes & Noble 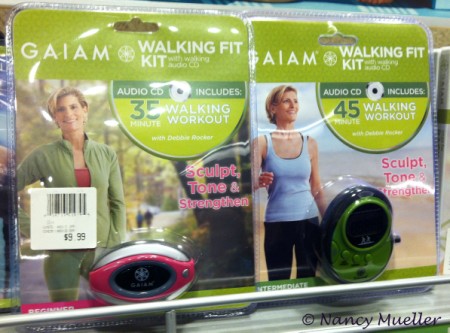 5) Okay, this last gift might be a tad too large for the Christmas stocking, but for wanderboomers who like to stay in shape on the road, the Gaiam Walking Fit Kit provides a handy solution. The audio CD includes a 35  or 45 minute walking workout to sculpt, tone and strengthen. Price: $9.99 (35 minute workout), Barnes & Noble

What great gifts under $10. for travelers have you found this year, Wanderboomers?

Actually I was a LOT younger than 17. But never mind.

Okay, let me say at the outset that this is not going to be one of my regular travel blogs. For this one, we’re going to travel back in time to the ’60’s and my love affair with Paul. You know who I’m talking about, don’t you? That would be “Sir Paul” to you today, but back then he was simply the object of my teenage longing.

Last week I responded to the news of his recent engagement in much the way you might expect:

First, I had to compete with his girlfriend, Jane Asher. Then it was Linda, followed much later by Heather. Now it’s Nancy. I’ve been patient, biding my time, waiting for just the right moment to make my move. And now he’s slipped through my fingers yet again.

Wait – my name is Nancy. Is it possible – do you think – could this be – a case of mistaken identity – or worse, ID fraud!? Think about it. Nancy Shevell’s family is in the transportation business. My dad was a traveling salesman, I’m a travel writer. Nancy Shevell is a brunette, I have been on occasion. See where this is going? Just sayin’ . . . She’s 51, I’m – well, okay, she’s got me beat there. But I was once! Ah, Paul. Only back then we never just said the Beatles’ names. It was more like PAUL!! JOHN!! GEORGE!! RINGO!! We swooned, we fainted, we screamed our way into adulthood.

Flash back to the local theater in Oneonta, New York, where we tween girls – and two boys – packed the place to capacity to see the film, A Hard Day’s Night. We never did hear any of the dialogue or the music because we screamed ourselves hoarse throughout the entire movie. Newspapers reported the next day that our screams could be heard from three blocks away. Only three blocks?

Back then we chose our closest friends based on who our favorite Beatle was. I claimed Paul at the outset and my more serious friend had dibs on John. Then we coerced her quiet sister into choosing George, and another friend was left with Ringo. The truth was we loved them all, but my heart was set on Paul.

I had all the Beatles’ cards, albums, posters and magazines. I wanted desperately to travel to New York City to see them at Shea Stadium. But my parents nixed that idea fast. I think the real reason I ended up leaving my small hometown in Upstate New York was because of the photos I had seen of the group fishing out of the window of their hotel room at The Edgewater Inn. What could be more fun than that?

Alas! Times change, the Beatles have long since dispersed, and Paul is engaged yet again to someone not me.

I’d feel even worse except for the fact that Sir Paul and his fiancée Nancy look so gosh-darn happy and head-over-heels for each other that it’s hard for me to hold a grudge. But, remember, Sir Paul, if you ever want to drop me a line, feel free to leave me a comment here, just sayin’ . . . You know you’re getting older when . . . when your tween takes one look at a really cool jukebox and says, “What’s that!?” Oh, brother.

We’ve arrived in Port Townsend for a quick getaway from Seattle. One of the highlights of this historic seaside port on the Olympic Peninsula for this trip is the Nifty Fiftys Soda Fountain on Water Street. The fun decor is a throwback to the ’50’s when Elvis was King and bobby socks, saddle shoes and cardigan sweaters were all the rage. Hop up on one of the retro counter stools next to me and order a burger and fries, or settle for an ice cream sundae, banana split or blackberry malt. Mmm . . . Now if you really want to embarrass your kids or grandkids, you could start jitterbugging or instead sing along with one of your jukebox favorites: “LaBamba,” “Help Me, Rhonda” or “Don’t be Cruel.” This is one of those hangouts that’s fun for every member of your family: the kids get to sample fun food and you get to revel in nostalgia and the way things were when . . .

Okay, here’s a quarter. What song is playing on your jukebox, Wanderboomers? Post a comment and let me know.