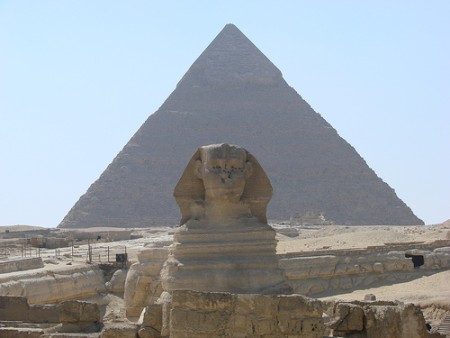 As the site of my first overseas experience, Egypt holds a special place in my heart. Long before the 2011 Arab Spring uprising, I had been a teacher at the St. Mary’s School in Shoubra, a poor Cairo neighborhood. 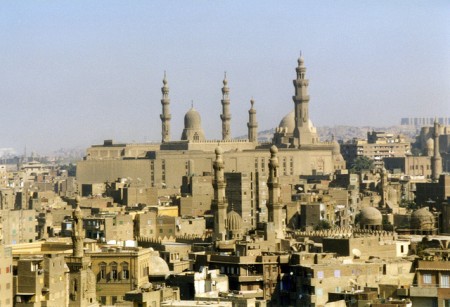 During one kaleidoscopic summer, I traveled the road from Cairo to Alexandria under a canopy of desert stars, explored the marvels of the Sphinx and Pyramids on the Giza Plateau as well as the tombs of the Valley of the Kings. Every day led to new discoveries in customs,  courtesies and culinary delights. 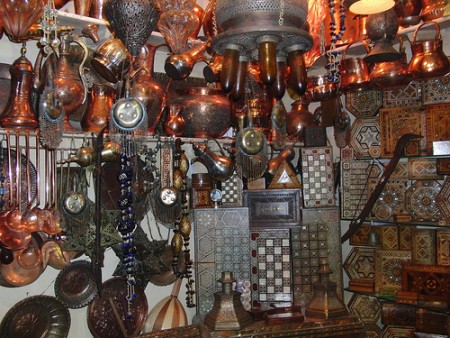 The trip was not without its share of challenges, however. While I avoided vendor-offered homemade-flavored drinks and always kept bottled drinking water in the refrigerator where I lived at the orphanage, I still ended up with daily gastrointestinal problems.

Then late one afternoon I entered the kitchen and spotted one of the girls standing at the sink. She looked at me over her shoulder and flashed a beatific smile. My eyes widened when I saw her holding one of my water bottles under the faucet tap, carefully filling it up to the brim. In her quiet way, she had been taking care of me, her respected teacher, by ensuring that my water bottle was always filled. Oops. 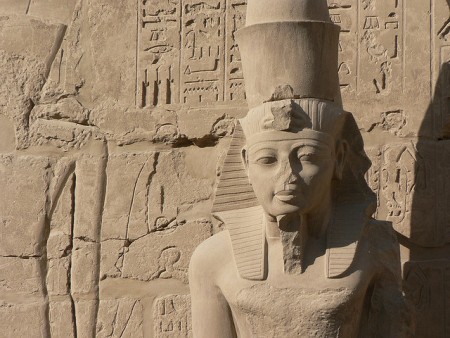 Despite those pesky gastrointestinal problems, exploring the magic of Egypt set the stage for what has become my lifelong love of travel adventures around the world. 5 continents down, two more to go . . .

What about you, wanderboomers? Are you ready to explore the wonders of Egypt? 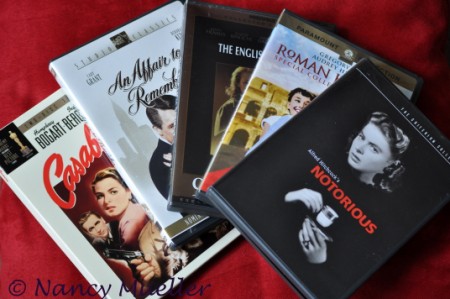 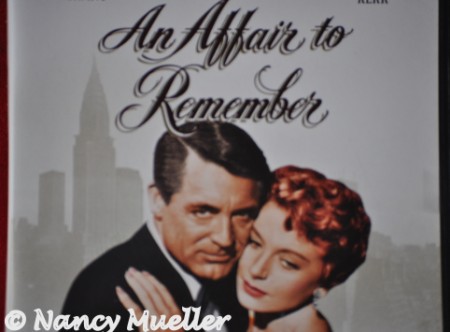 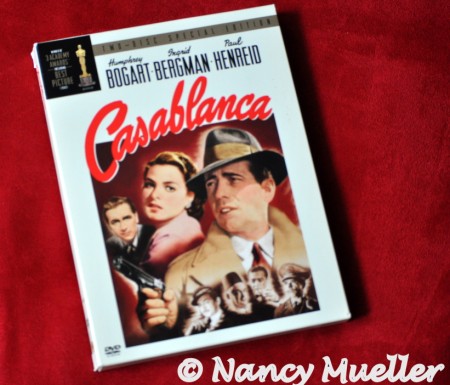 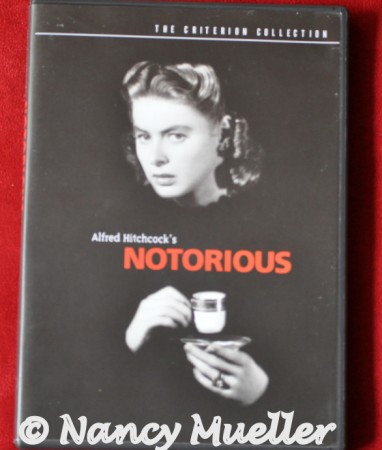 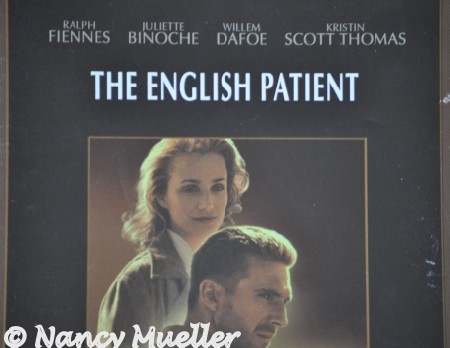 At this stage of our lives, we Boomers are ready to pare down our possessions and get rid of the clutter taking up space in our basements and garages, aren’t we? We’re ready to be footloose and fancy free and don’t want to be weighed down by stuff we don’t need.

But does this mean we have to give up shopping for souvenirs in our travels? Of course not! In my travels, I look for small treasures to bring back home that evoke the local culture or that will remind me of my wandering experience. While the souvenirs have little monetary value, they are the touchstones of my travel memories. 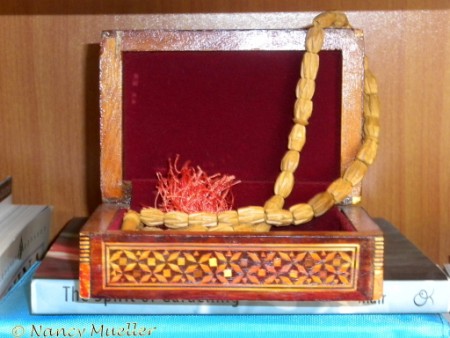 Take the rectangular mother of pearl jewelry box that I found at Khan el-Kalili, Cairo’s beautiful, colossal bazaar, for instance. Whenever I open the lid, I see the prayer beads I keep inside. Though their sandalwood scent has long since faded, if I close my eyes, I can still hear the Moslem call of the faithful, as I heard it during my stay 5 times a day.

Then there’s my keepsake Egyptian papyrus of the three musicians, a replica of the scene found in the tomb of Nakht in Thebes. The female musicians traditionally entertained guests at banquets, reminding me of the exceptionally warm hospitality I, too, experienced as a guest in Egypt. 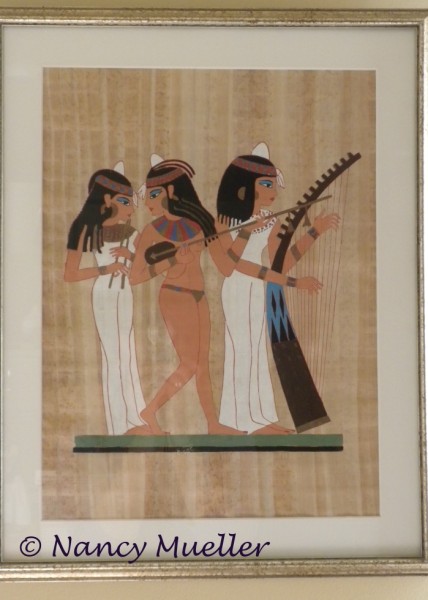 From my travels in Brazil, I have the music of the much-loved duo, Toquinho and Vinicius, as well as these iridescent butterflies whose vivid colors were unlike anything I had seen elsewhere. 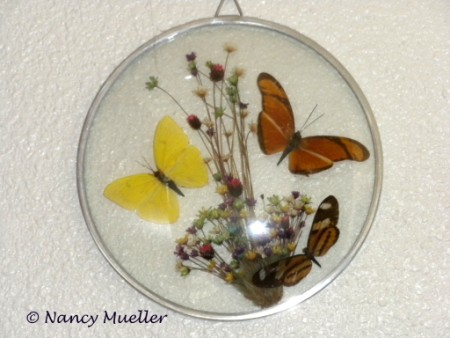 What about you? What mementos have you brought home from your travels that have special meaning for you?