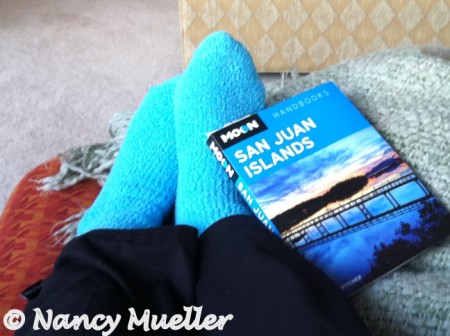 What is summer for if not a little R & R? For me that includes a beach vacation whenever possible. Kids and the young-at-heart love playing in the surf, flying kites and building sandcastles. Wanderboomers enjoy an excuse to slow down, stroll the sandy shores and listen to the lapping of the waves when we’re not off on trekking adventures. 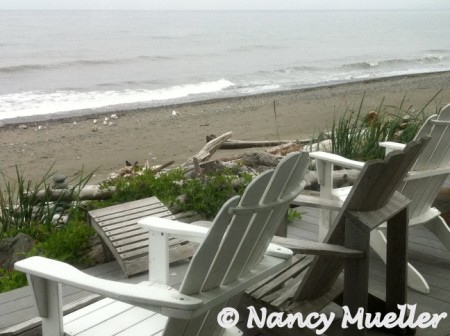 Renting a beach cottage for a week last month on Whidbey Island, which skirts the popular San Juans archipelago, proved to be just the ticket for a little downtime and exploration. The island is easily accessible by the Mukilteo-Clinton ferry, 25 miles north of Seattle, though with our host warning of  two to three hour ferry lines in the summer, we opted for the two-hour drive on the I-5 corridor instead. 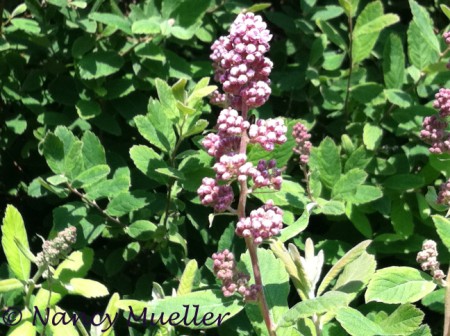 Crossing over the spectacular Deception Pass Bridge to get onto Whidbey Island is worth a trip in itself.  Though I’ve had quick day trips and the occasional wander weekend on Whidbey, I hadn’t crossed onto the island here in several years, forgetting how magnificent it is.  The bridge rises a dizzyingly 182 feet above the turbulent tidal waters below, offering breathtaking vistas for photographers and gawkers alike. Don’t look down if you’re scared of heights, but do take time to wander the nearly 40 miles of scenic trails throughout Deception Pass State Park.

Having the luxury of a week on Whidbey Island meant having time to explore  the major towns at a leisurely pace. Oak Harbor is the home of the Whidbey Island Naval Air Station, which provided plenty of opportunities to try identifying the military aircraft flying overhead. Was that a Growler or a Prowler?

Viewing Spiderman III on the outdoor screen at The Blue Fox Drive-in Theatre in Oak Harbor was an even bigger hit, though as a wanderboomer, I missed having the large metal speaker hang on the window, the sound now coming through the car radio instead. Aw, gee, whatever happened to tradition?! Still, it’s hard to beat watching a movie from the comfort of your car, with the glow of a yellow-orange moon filling the night sky as a shooting star streaks across the horizon.

Another day, another nearby town to discover . . .

What islands are you exploring this summer, Wanderboomers?