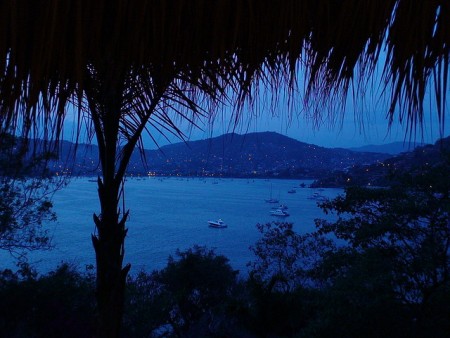 To wrap up my participation in the April A – Z Blogging Challenge – and coincidentally the last day of National Poetry Month – I’m ending with three distinct travel destinations: 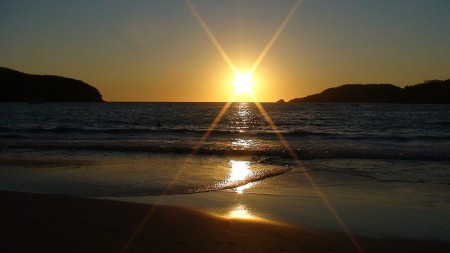 Z zips us to Mexico’s tropical coast, Zihuatanejo Bay.
Come play in the surf, eat lobster, too, and practice
your Spanish – olé! 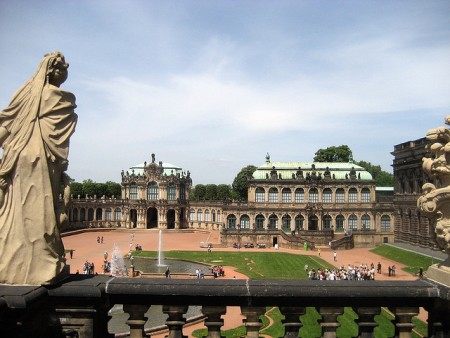 The Zwinger Palace in Dresden is
capped by an onion-shaped crown.
With its beautiful setting and showcase for art
it’s a major landmark in town. 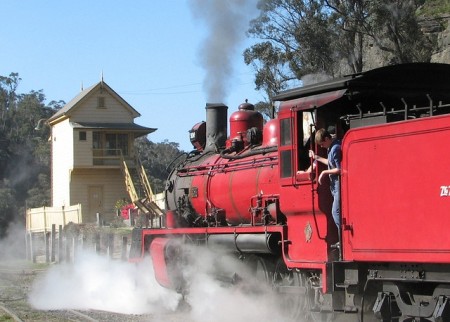 Thank you for joining our A – Z journey!

But of course, dear Reader, we haven’t seen all.

So pack your bags and a sense of adventure –

there’s so much more to explore.

The whole wide world is waiting,

just as soon as you open your door.

Where are you headed next in your travels, wanderboomers? Peddling a bike on a leisurely ride through the back roads of Provence sounds like a slice of heaven, doesn’t it? No crowds, no deadlines, no hurry . . . Just riding along from village to village, stopping only to quench your thirst, take in the scents and colors of a local farmer’s market or strike up a conversation with locals.

But since I’ve never traveled to the South of France, I wonder if the reality of Provence would live up to the idyllic countryside of my imagination. Maybe I’ve been reading too much Peter Mayle whose international bestseller, A Year in Provence, did more to stoke my wanderlust for France than any regional travel brochure I’d stumbled upon. I fear that my vision of peddling the back roads of Provence might be more like groups of hardcore biking enthusiasts zooming along at the speed of light, challenging active Boomers like us to pick up our pace or risk missing out on a biking adrenalin high. Still, after discovering bikes like this colorful three wheeler, with a spot for a passenger in the back, I hold out hope for that leisurely ride in Provence after all.

For more information on how to plan your own bike tour of the South of France, check out DiscoverFrance.

Would you like to add biking the back roads of Provence to your travel bucket list, Wanderboomers? 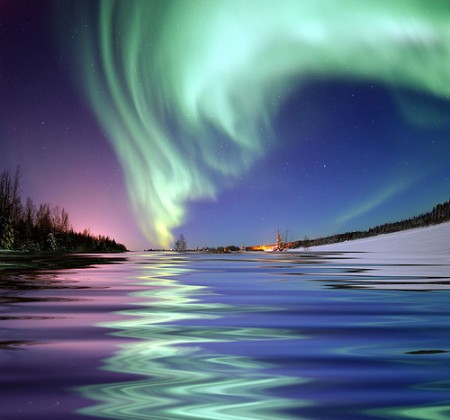 Now I’ve done it. I just signed up for the April 2013 A – Z Blogging Challenge. For those of you who aren’t familiar with the challenge, the idea is to post on your blog six days a week during the month of April. We get Sundays off for good behavior and score extra points if we include an overall theme to our blog for the month.

Obviously, WanderBoomer focuses on travel for active, adventurous women 45 years +, their friends and families. Under that umbrella, I’ve decided to make my blogging challenge center on extraordinary travel experiences to add to (or scratch off, if already accomplished) our wanderboomer travel bucket list. 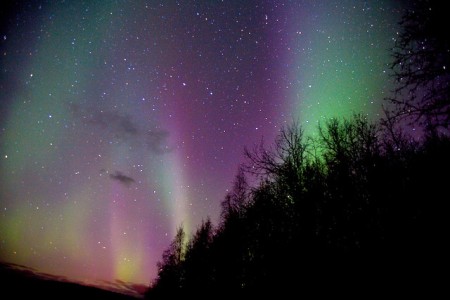 Today is “A for Aurora Borealis,” otherwise known as the Northern Lights, a wondrous night sky view. Though the spectacle may seem like a man-made laser light show, the natural phenomenon occurs when charged particles emitted from the sun collide with gas particles in the Earth’s atmosphere. Imagine surreal shimmering skies that range in color from pale yellow and fluorescent greens to shades of blue, lilac and red (the rarest color) and you have an inkling of the dazzling vision before you.

Once on a lucky, late-night first-class flight from Cincinnati to Seattle, when the cabin lights dimmed and passengers dozed off around me, the flight attendant beckoned me forward. As she re-seated me in the front row of our cabin, she pointed outside the window, revealing a spectacular night sky pulsing in waves of brilliant green colors. The lights accompanied me most of the flight to Seattle, leaving me with an unforgettable, you-won’t-believe-what-I-saw, travel story to share with friends. 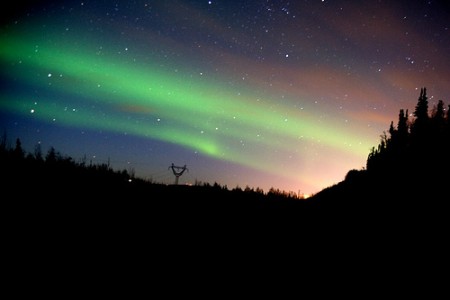 While there’s no guarantee of catching a glimpse of the Northern Lights on a planned vacation to do so, you can increase your chances by following these top 3 tips:

Just be sure to dress warm and expect to stay up through the wee hours of the morning – unless you’re lucky enough to catch a flight like mine where you can marvel at nature’s wonder through the looking glass from your airplane seat, with a glass of champagne close at hand.

What about you, Wanderboomers? Have you seen the Northern Lights in person? Share your experience with us here.