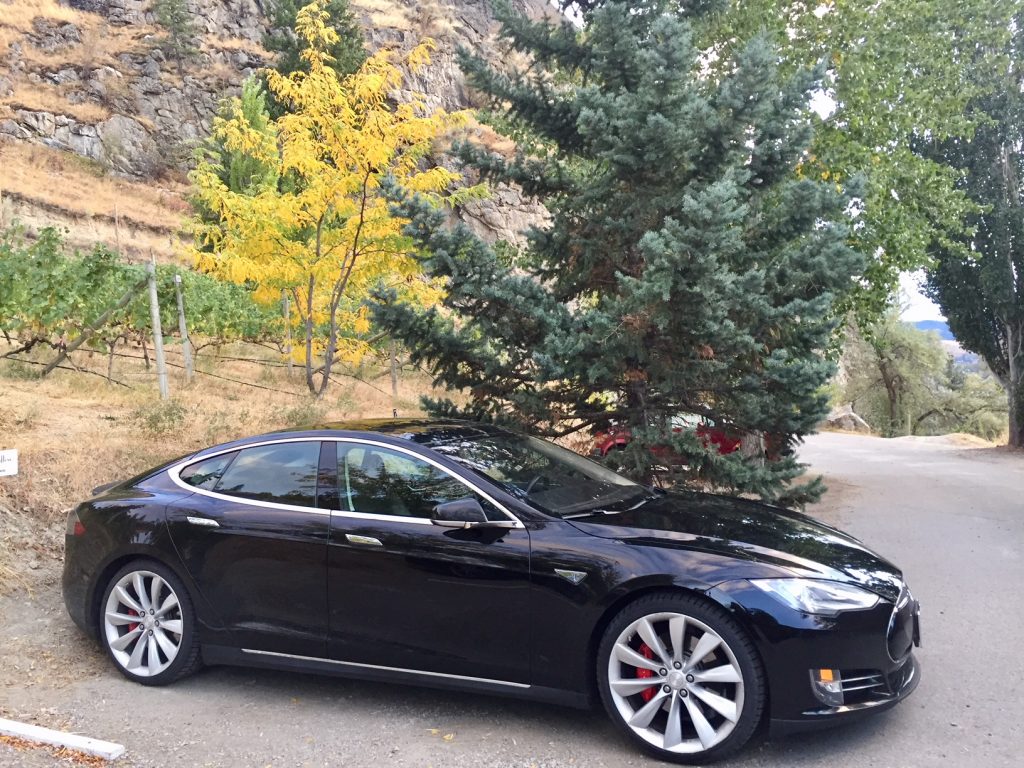 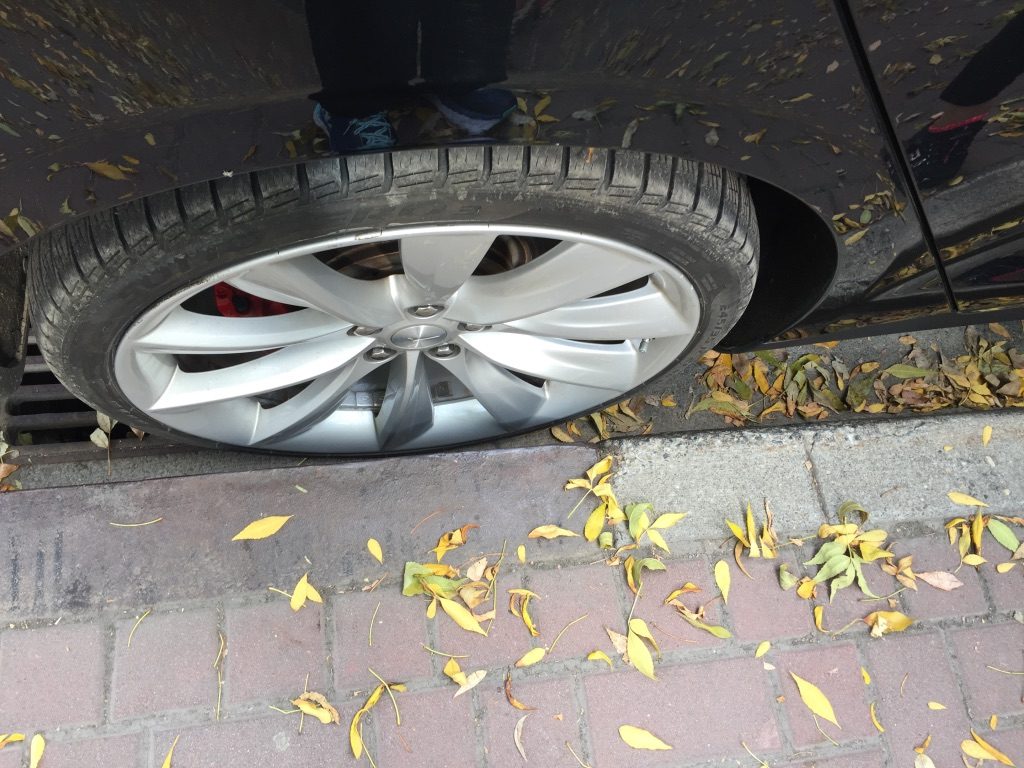 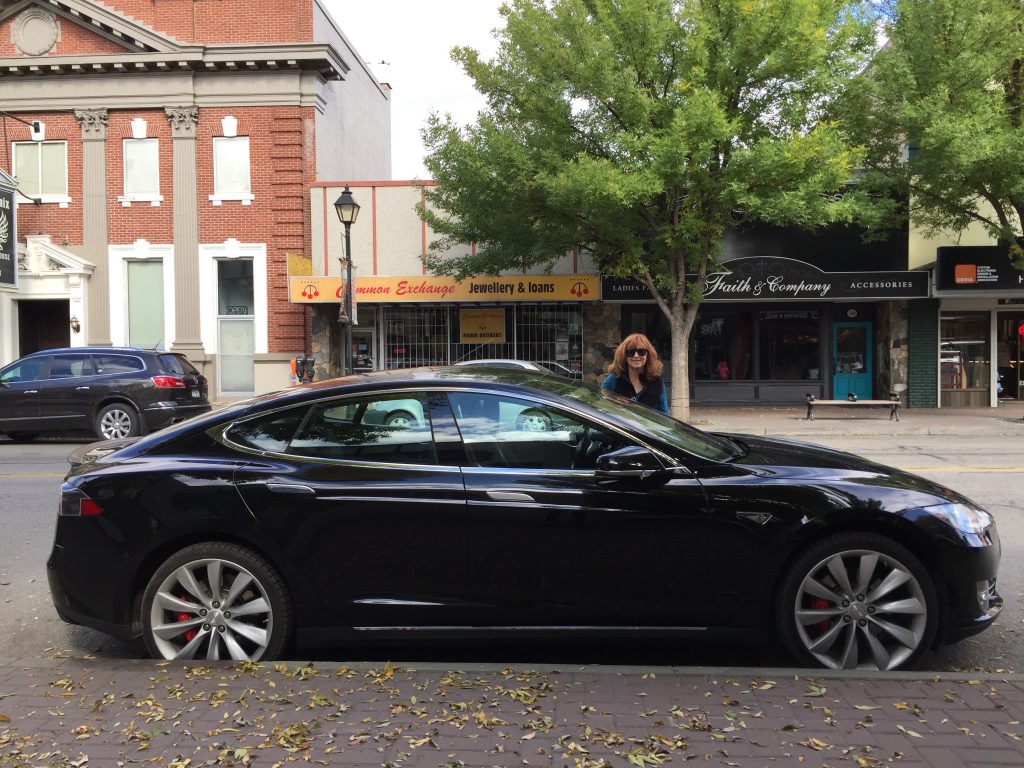 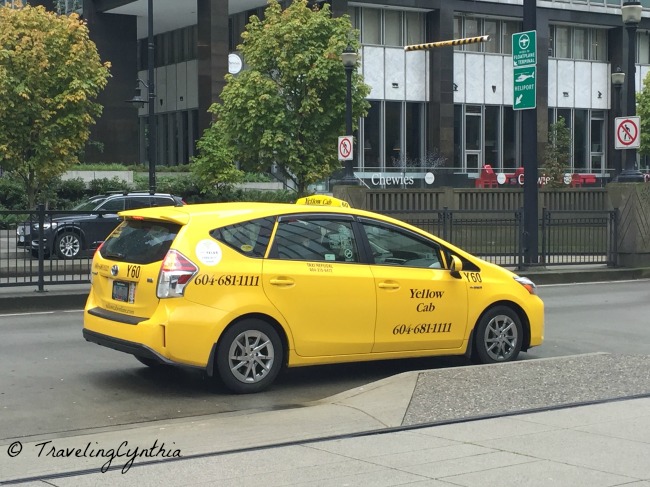 Wondering how to get a taxi the next time you travel to beautiful Vancouver, BC? Here are my Top 5 Tips to get you where you need to go:

1) Catch a Cab at Convenient Locations.

Your best chance of getting a cab is much higher at designated taxi stands near popular tourist arrival spots. Think airport, train, bus station or hotels. From your hotel, you can schedule a cab pick-up in advance in one of three ways: by phone (though it may take several minutes to get through to a dispatcher), via an app on your smartphone, or through the services of your hotel concierge.

Outside of transit hubs or your own hotel, your best bet of flagging down a cab is in the downtown corridor. Not having any luck? Simply walk to any nearby hotel like The Listel Hotel on Robson Street or the Hyatt Regency in the downtown core and catch a cab from there.

Seems obvious, doesn’t it? When you hop in the cab, you should expect the cab driver to get you where you want to go as quickly as possible. But for hotels with more than one location in the same Vancouver vicinity, it’s not enough to say, “The Fairmont,” for example, because your driver will ask, “Which one?” If you respond, “Downtown,” you probably mean the Fairmont Hotel Vancouver, but you might also mean the Fairmont Pacific Rim or Fairmont Waterfront because all three locations are relatively close to each other. 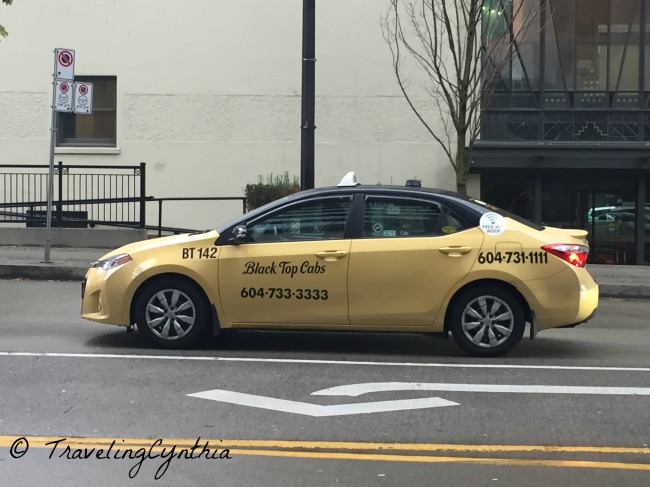 Note: While both the body of the Yellow Cab and the Black Top Cabs are yellow, they are two different cab companies. If you plan to use vouchers from a travel company, verify with which cab company the vouchers may be used.

While taxi stands are available at major city attractions like the Vancouver Aquarium, cab sightings are fewer in non-peak hours or off-season so plan accordingly. Also, just because you can book a cab ahead of time doesn’t mean the cab will be there for you at the reserved time. In a nanosecond, rain and everyday traffic tie-ups can impact your schedule, from dinner reservations to departures and everything in between. Add road closures due to construction or dignitary motorcades like a royal visit by William and Kate, or Harry and Meghan, and you may experience taxicab stress.

In 2014 the Vancouver Taxi Association, together with the BC Coalition of People with Disabilities, implemented an enhanced taxi training program, Ask-Listen-Act. The goal of the program is to ensure accessibility, safety and respect for everyone. When reserving your cab ahead of time, confirm that your driver and taxi are equipped to handle any special needs you may have for your comfort and convenience.

4) Have Your Payment Ready.

Plan to pay your driver with Canadian currency, if possible. But don’t worry if you haven’t exchanged your US dollars into the local currency yet. Vancouver cab drivers are happy to accept U.S. dollars, especially considering the current favorable exchange rate. If you pay in US dollars, be mindful of that exchange rate between the two currencies. In most cases, you can also pay with credit card. Be sure to check with your bank beforehand to be aware of foreign transaction fees. Tipping ranges from 10 – 20% of the cab fare with 15% the standard.

To find out what the typical cab fare is from Vancouver International Airport (YVR) to your destination, download the free YVR Zone fare Map. For further information on Vancouver cab fares, visit Taxi Fare Finder.

Many thanks to Tourism Vancouver for the opportunity to explore Vancouver, BC. Some, though not all, of my expenses were hosted. All opinions are my own, as always.

What’s your favorite way to get around a city, wanderboomers? On foot? By bus? Trolley, Taxi or Towncar? Please share with us here.